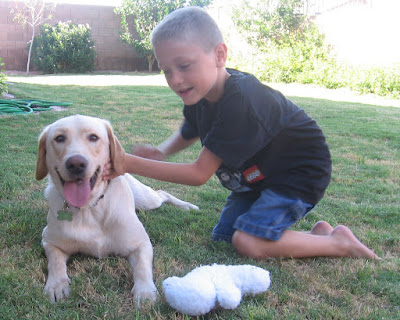 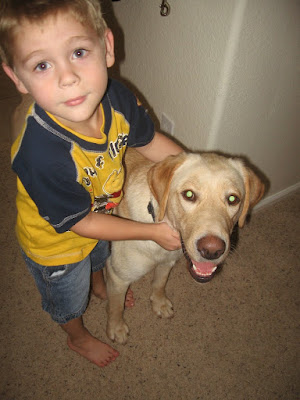 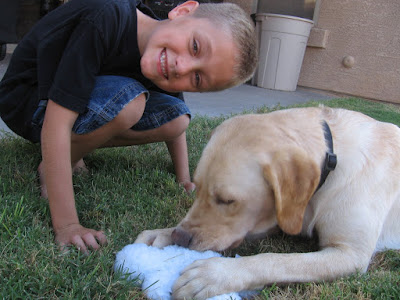 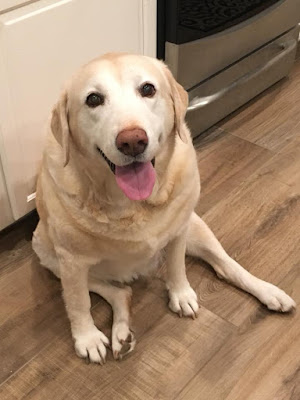 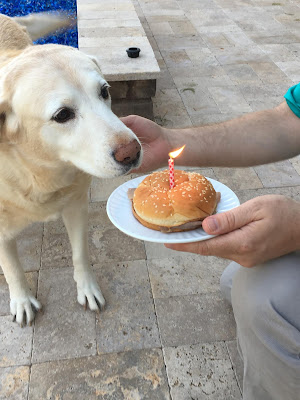 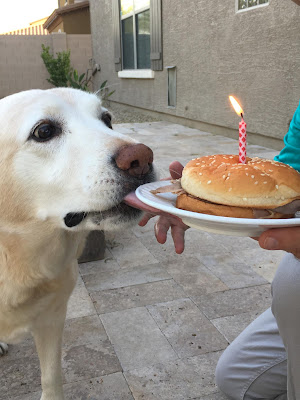 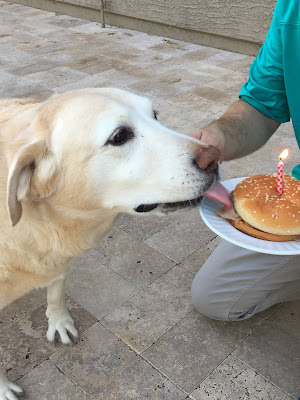 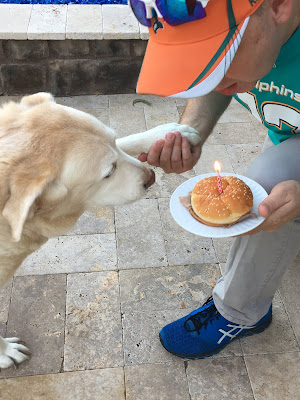 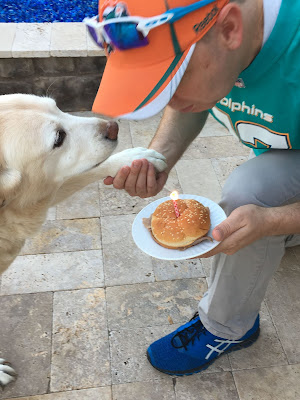 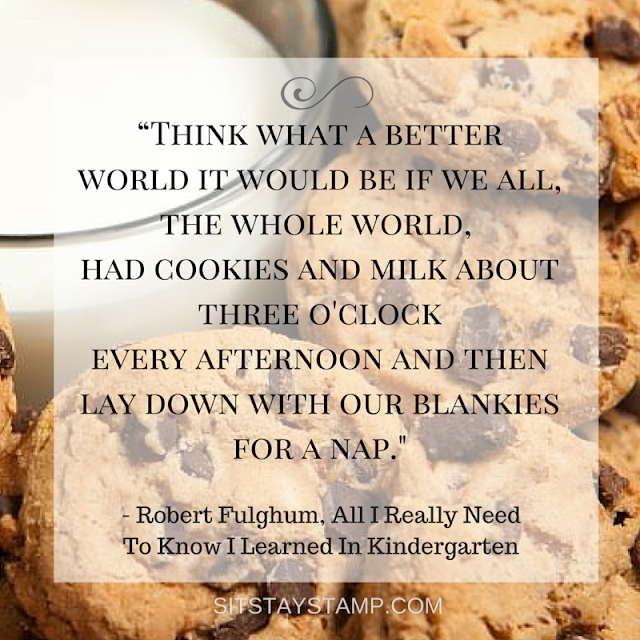 Posted by Natalie at 9:03 PM No comments:

How to get better stamped images

I was playing with my new Paper Pumpkin kit the other day and noticed how blotchy the Happy Birthday stamped image turned out: 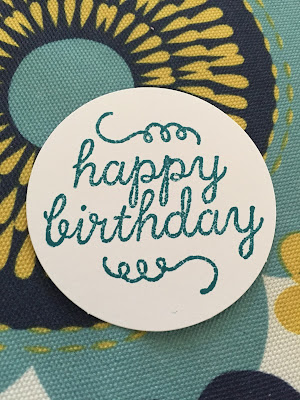 It's still cute, but it's not as nice as it could be.

So how can it be fixed?

An eraser.  It doesn't have to be new or pretty, although if you want to get one exclusively for this purpose, that would be a great idea.

Feeling lazy, I just walked over to my kitchen junk drawer and found an old, sad looking eraser that somehow survived the school year.  Seriously, it's bad: 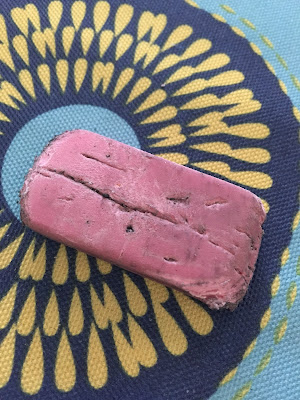 Then I used the eraser to lightly buff the surface of my stamp.

That's it.  I flipped my circle piece over and re-stamped the image on the back.  Here's the result: 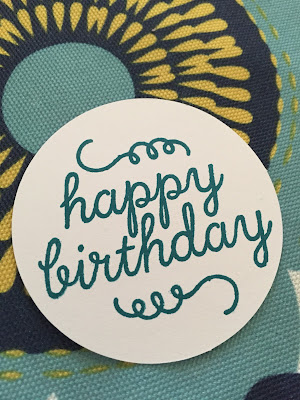 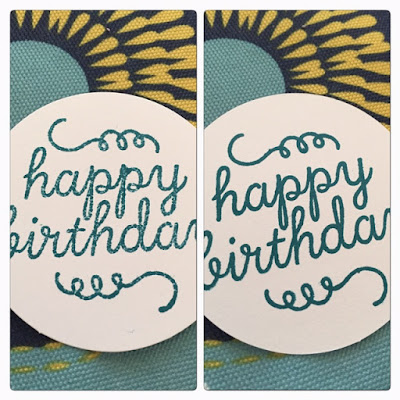 From what I understand, there is often some type of residue on the stamps leftover from the manufacturing process.  You can also try removing this by using some Stampin' Mist and your Stampin' Scrub, or even an old washlcoth.  Whatever you choose, be careful not to rip or stretch out your stamps.

Happy stampin'!
Posted by Natalie at 4:43 PM No comments: 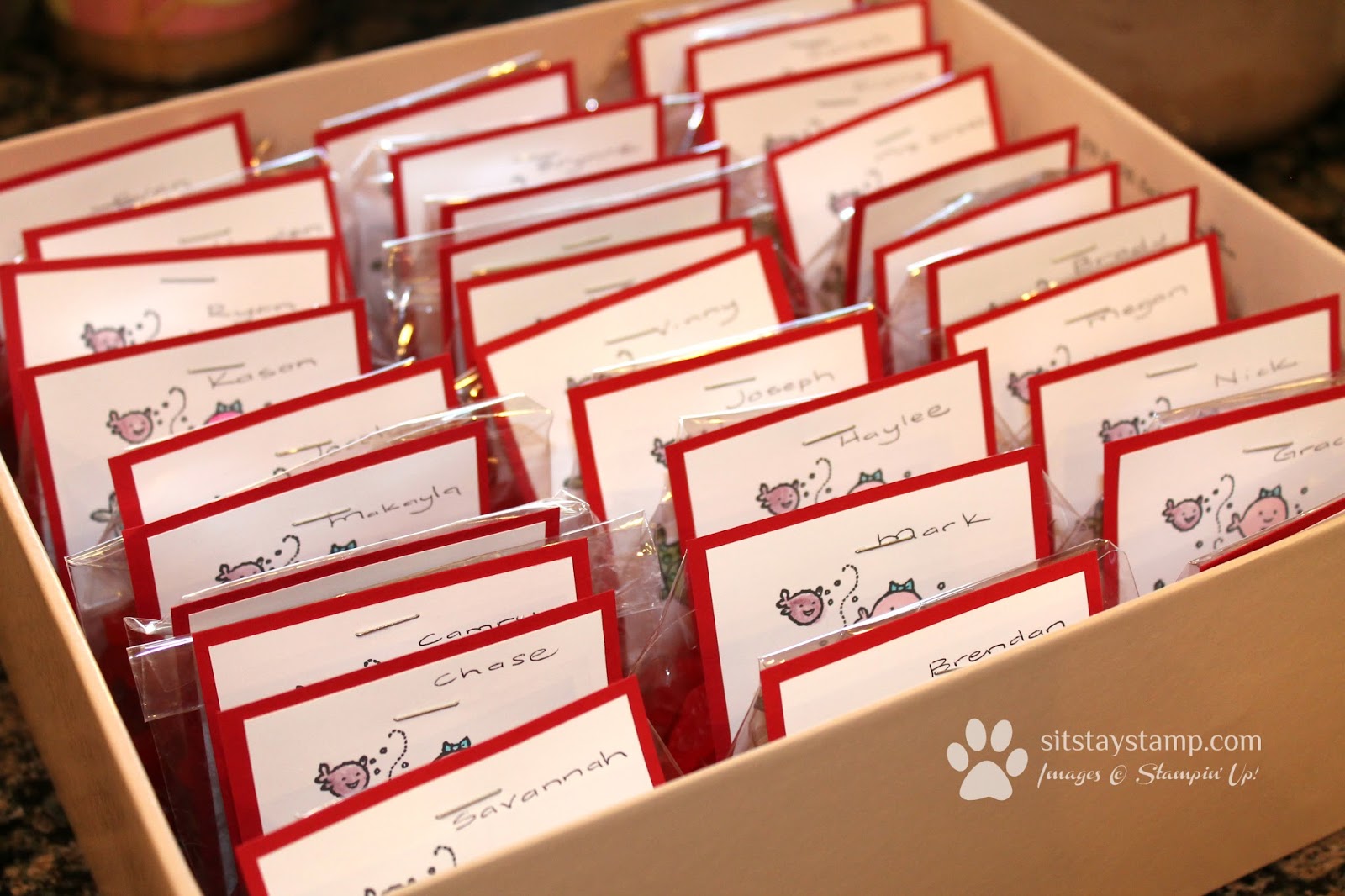 I'm coming to the end of an era - the last few years I'll have a child passing out valentines at school.  In fact, we've only got one more year to go, and this makes me very, very sad. 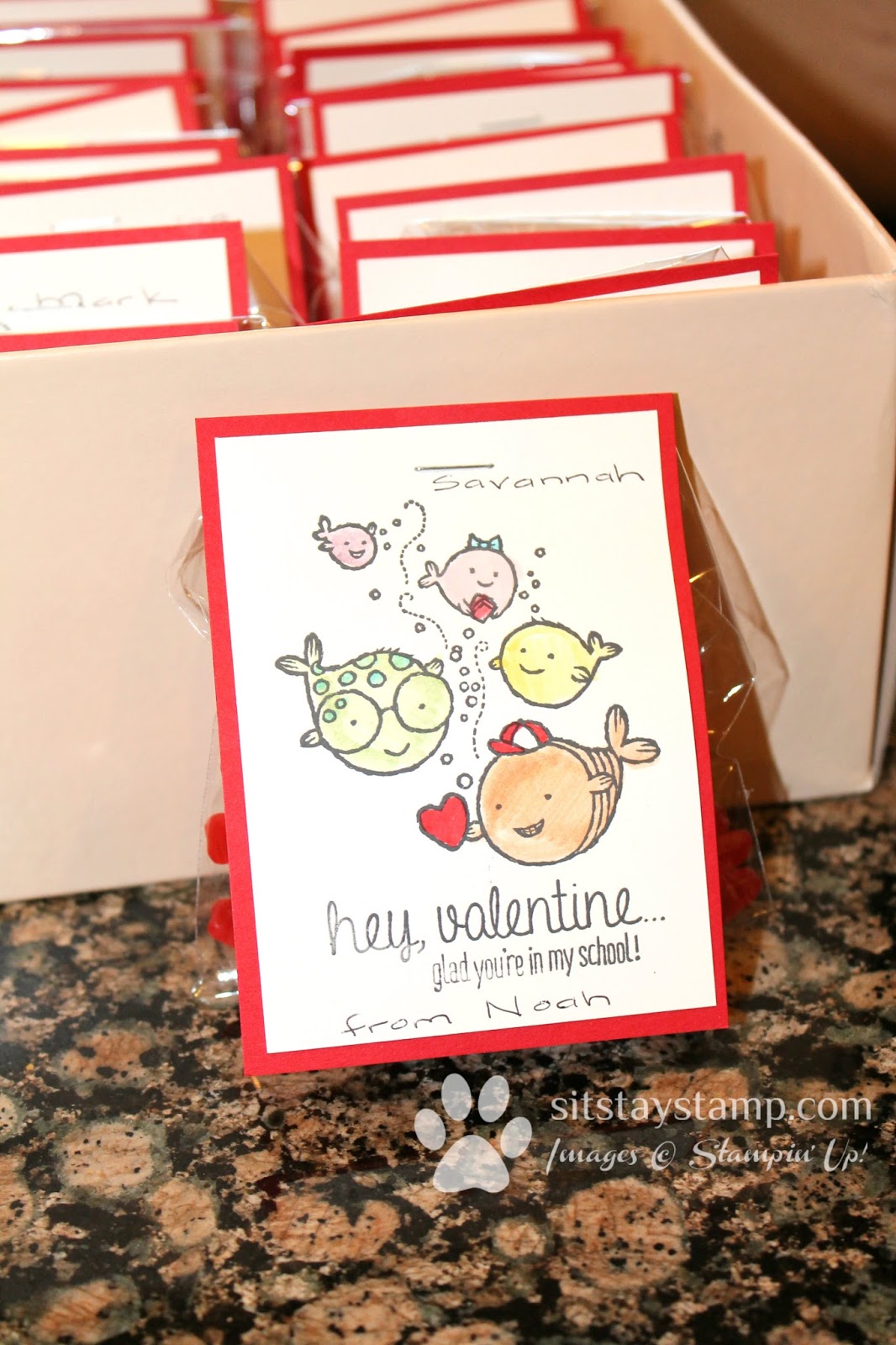 This year the valentines were made with a stamp set called Hey, Valentine from the Stampin' Up! Occasions catalog. 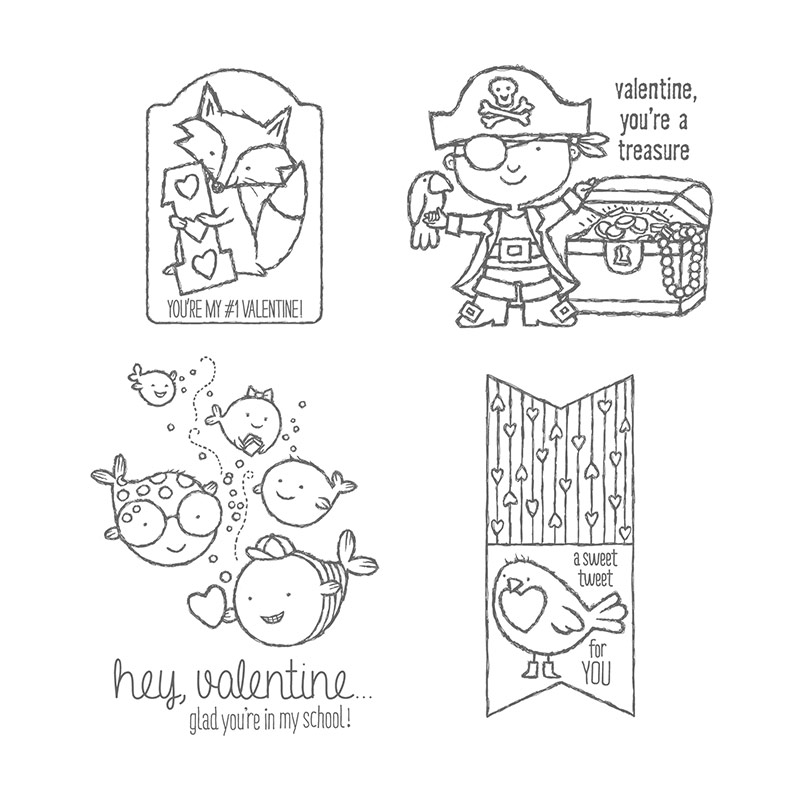 They were colored using a blender pen and both stamp pads and re-inkers and stapled to a 4 x 6 inch cello bag filled with Swedish fish. 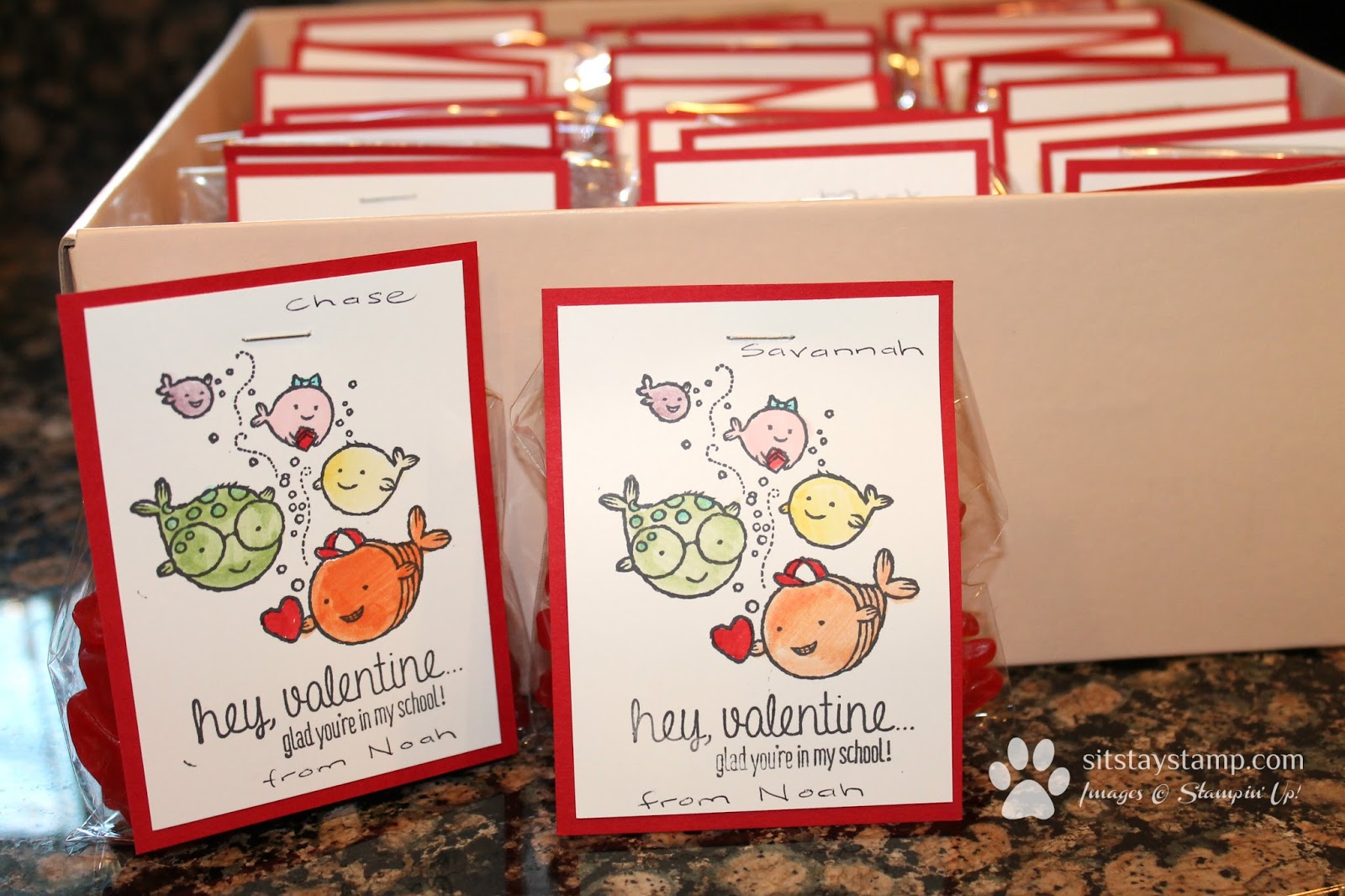 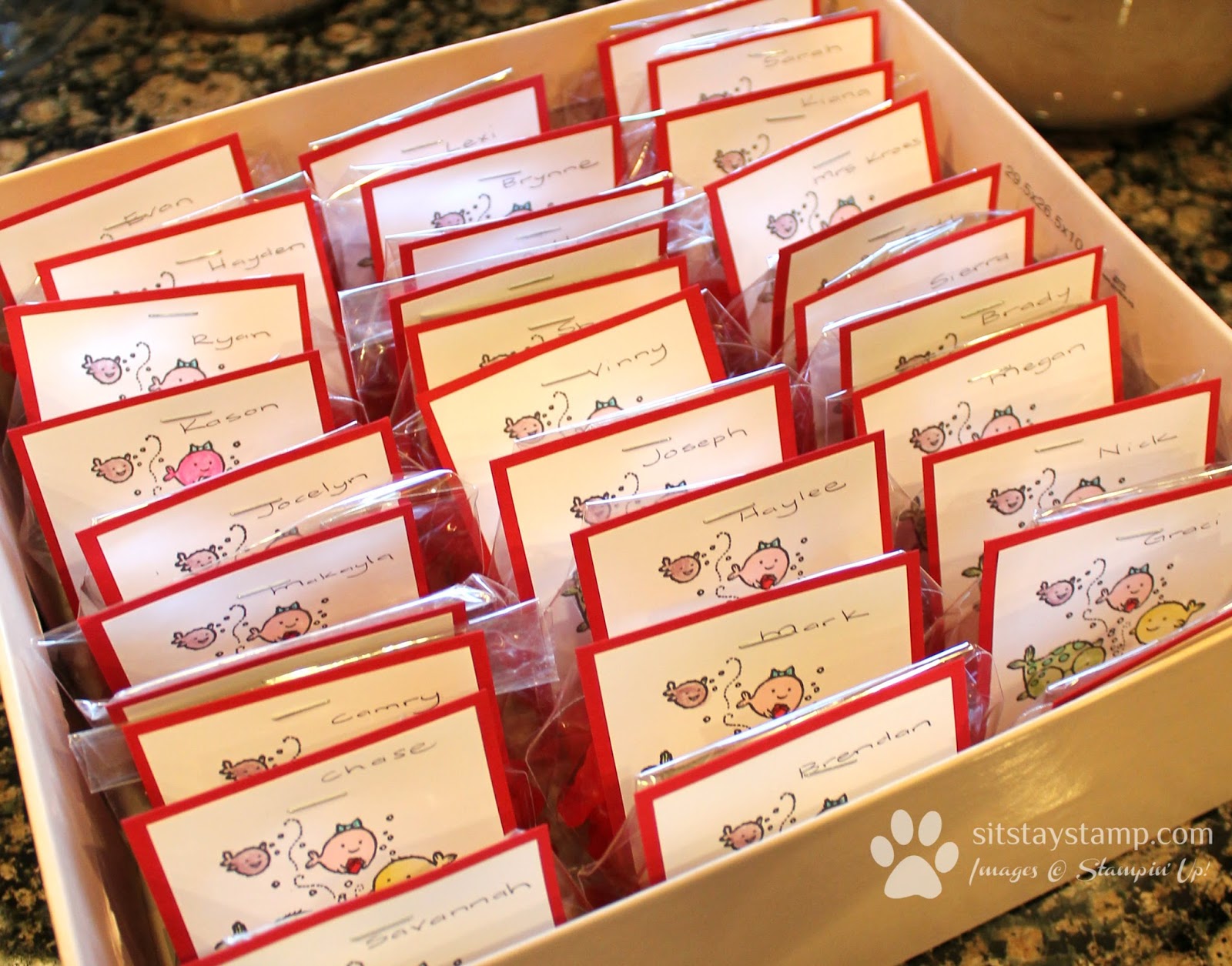 And, by some miracle, these were actually completed in a fairly short amount of time.  Maybe we've actually learned something about mass production in the past few years?

Did you make valentines this year?
Posted by Natalie at 9:06 AM No comments:

Email ThisBlogThis!Share to TwitterShare to FacebookShare to Pinterest
Labels: valentines 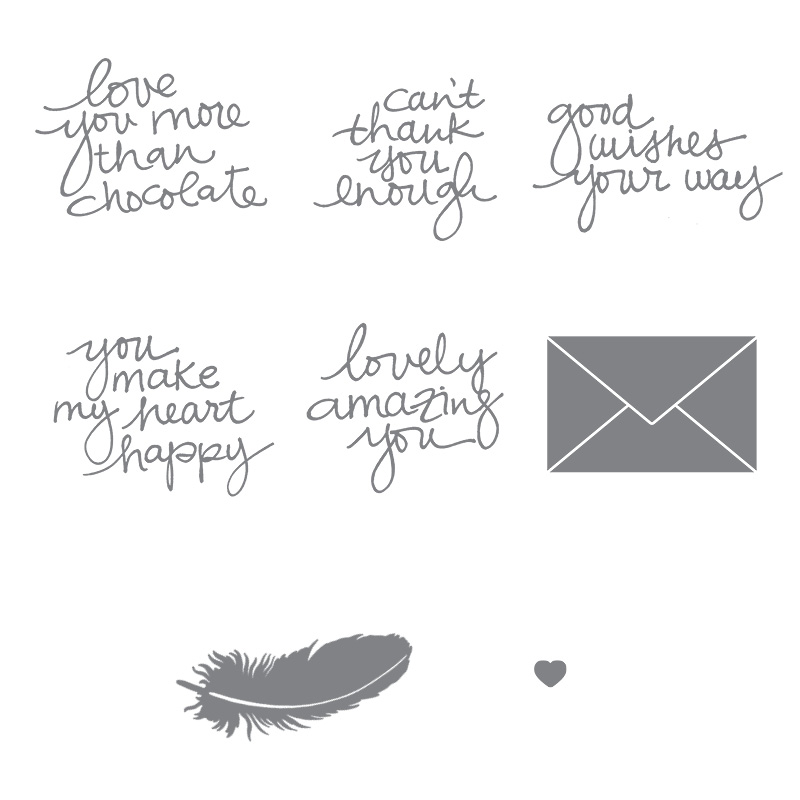 Super cute, right?!  I love the sample projects made from this set that Stampin' Up! shared. 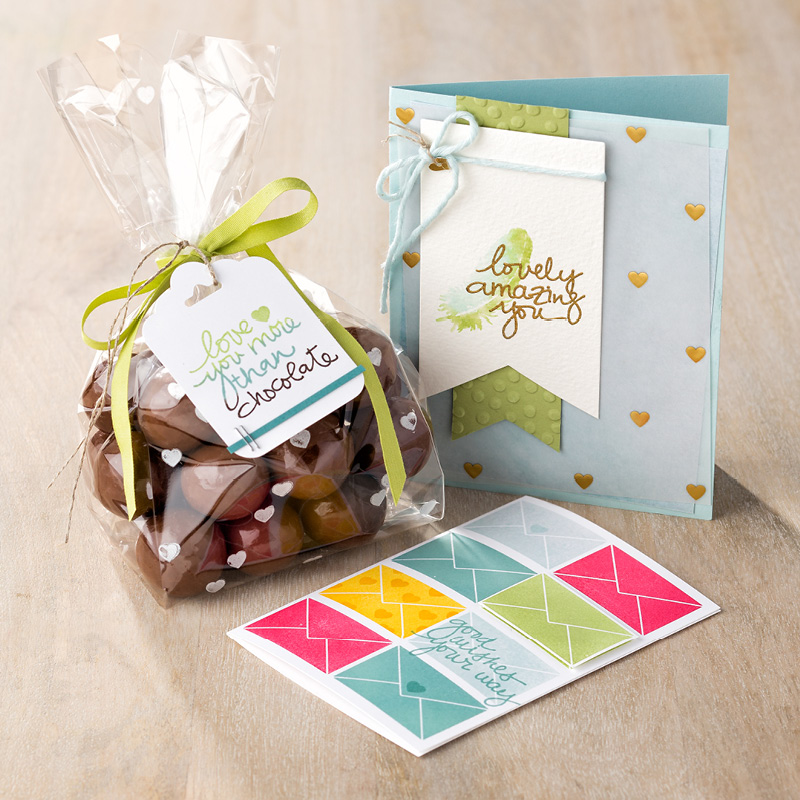 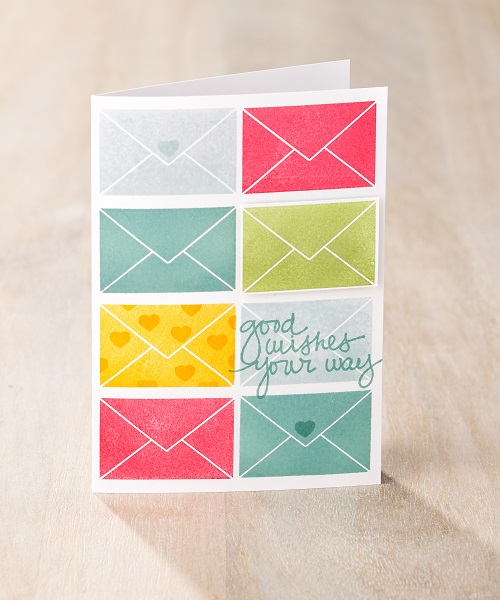 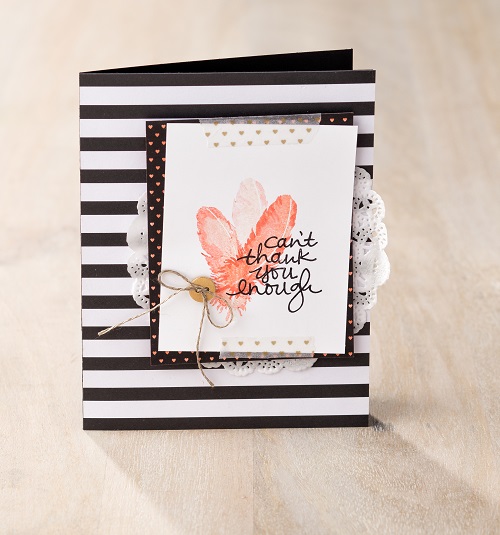 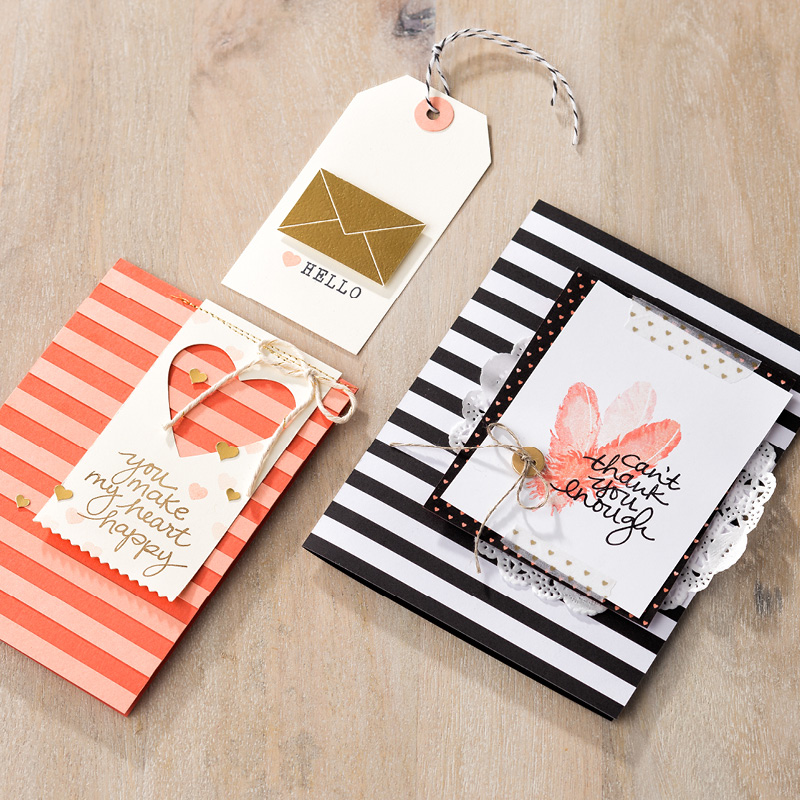 Lovely Amazing You is available starting today.  You can find it HERE in my online store, or contact me today if you need help placing your order.
Posted by Natalie at 10:03 AM No comments:

Stamp, Stock and Save! 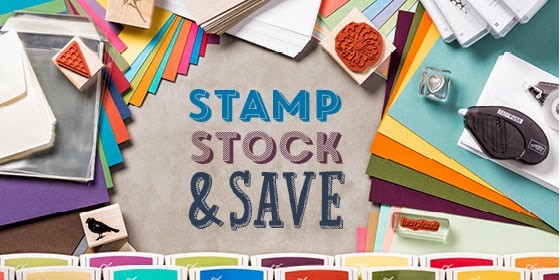 It's time to stock up on all your Stampin' Up! favorites!  Now through October 6th you can save 15% on select ink pads, cardstock, envelopes, and adhesives, and up to 20% on select stamp sets!

It's a great time to add new colors to your collection, or replace those well loved ink pads.  But you have to hurry, this offer ends October 6th!

You can place an order in my ONLINE STORE, or by contacting me today!
Posted by Natalie at 8:22 PM No comments: 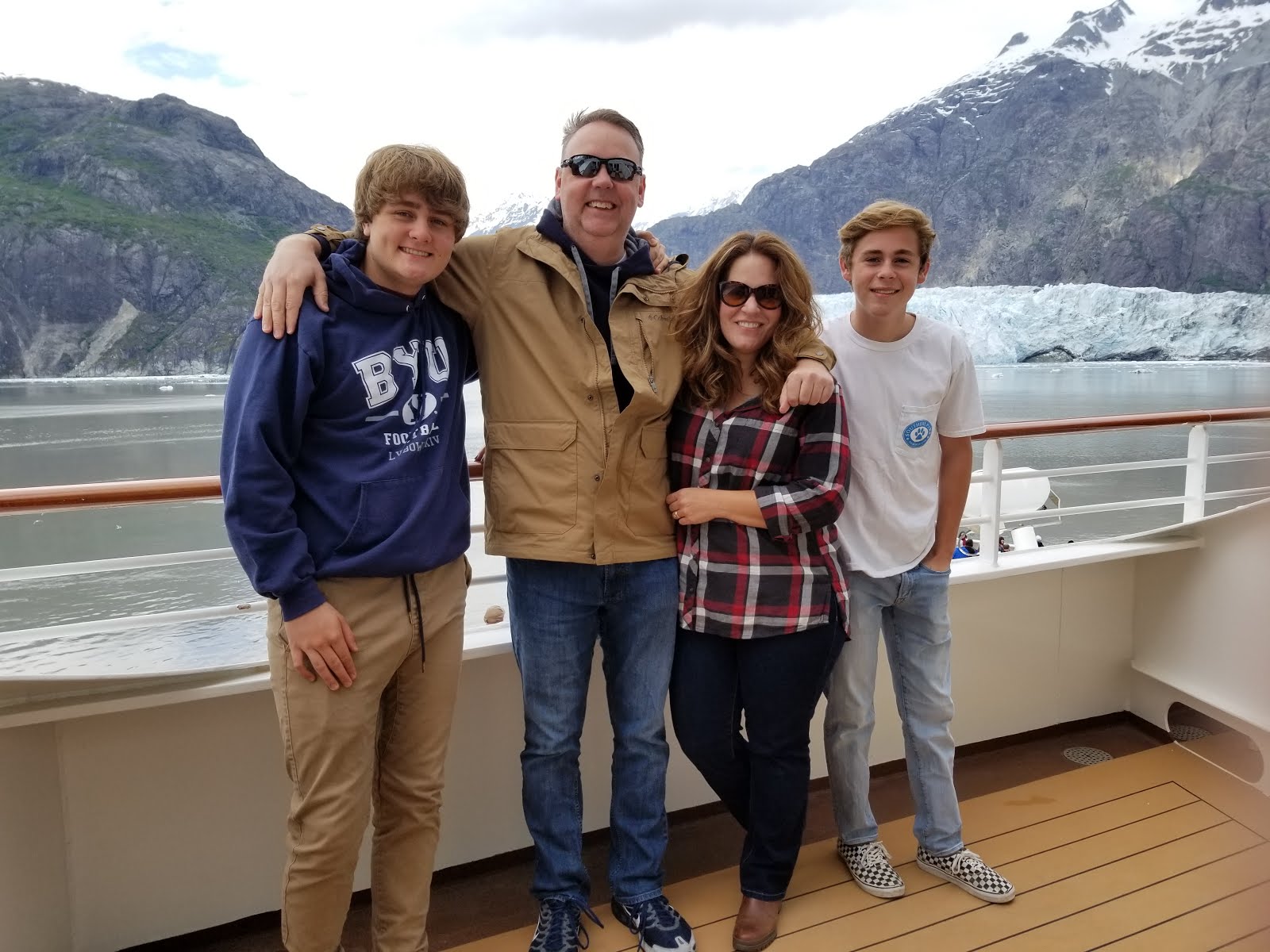 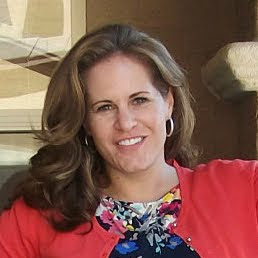